Adapting with Equanimity of Mind

During these pandemic times people are having to adapt to new ways of living. Time allows us to experience life as it unfolds through various cycles. For instance, the time is night, the moon is waxing crescent, the hour is 2am, and so forth, on and on into a matrix that sends you spiraling. We can practice equanimity of mind or rolling with the punches to break learned habits or impressions picked up from life experiences along the way that cause disease and begin to embrace time as a revelator for new possibilities.

The word ‘adaptogen’ gets a lot of press these days and was first introduced by I. Brekhman, a Russian botanical researcher, who used the word to originally describe Siberian ginseng. Adaptogens have been found to assist the body back towards homeostasis by providing protection against chemical pollutants like toxic heavy metals and internal stresses. They regulate organ and gland function while building strong immune and nervous systems. We see an adaptogenic nature for instance in the yoga tradition with breathing exercises like ujjayi or in asanas like halasana.

One ‘poison-removing’ asana like halasana or plough, is possible because the thyroid gland becomes stimulated when the neck compresses. This seat increases metabolic function and hormonal regulation. Therefore, being in halasana or any asana, helps to regulate inflammatory responses from environmental stresses within the body due to the nature of the posture’s biochemical manipulation.

In the first chapter of Patanjali’s Yoga Sutra on pure awareness, the ‘Samadhi pada,’ second verse, it states:

This translates as: When you stop identifying with your thoughts, fluctuations of mind, then there is Yoga, identity with Self, which is samadhi, happiness, bliss and ecstasy.

Here are five examples of adaptogenic herbs and foods that have been around the sun a few hundred thousand times (at least). They too have undergone fluctuations of time and conditions all the while remaining resilient in extreme conditions. These plant medicines encode within them genetic information that our bodies cannot only recognize, but utilize as potent regenerative medicine.

•  Ginkgo Biloba: a written record dates this herb back almost 5,000 years. First known mention of ginkgo is in the Chinese medicinal herbal book Shen Nong Ben Cao Jing published in 2800 BC. According to the ancient compilation rooted in oral tradition, the leaves benefit the brain and act as an astringent to the lungs and respiratory tract by relieving symptoms of asthma and coughing. The name was derived from the longest surviving tree species on the planet and has survived between 200 and 300 million years of geologic change! This herb is a great example of how a plant can withstand harsh environments and contain chemical compounds that are directly related to their survivability. These compounds are medicine for humans. Ginkgo was remarkably able to survive Hiroshima in 1945 when a tree was blasted near ground zero of the atomic bomb and was the only one to sprout new leaves from the blackened stump the following spring.

• Red Clover (Trifolium pratense): is a powerful herb for the lymphatic system. It cleanses lymph fluid and replenishes an abundance of nutrients such as molybdenum, manganese, selenium, iron, magnesium, iron, vitamin A, and B vitamins. This wild flower allows the flower and leaves to be consumed while acting as a diuretic and blood builder for those with blood disorders or disease. People with leukemia, blood toxicity, hepatitis A, B, C, D, liver disease, adrenal fatigue, low reproductive system function, allergies, acne, psoriases, and lyme disease have found red clover healing. Red clover also has an energizing effect so it is beneficial for fatigue. The alkaloids work with amino acids to break up and reduce stored-up fat.

• Dandelion (Taraxacum): one of the first signs of spring, dandelions are often considered a weed and are owed more respect. People nowadays are so quick to mow down or pluck weeds from the earth meanwhile they offer an array of medicinal delight. The bitterness of dandelions cleanse the organs such as the stomach, gallbladder, lungs, uterus, spleen, liver, and brain. The phytochemicals in dandelion leaves purify blood all the while delivering nutrients to those hard to reach places. The entire plant is edible and the parts vary in degree bitterness. Consuming the bitter roots and leaves has been shone to increase circulation. These wild flowers seem to perfectly bloom right when spring time calls to start anew. So when walking by dandies next time either make a special wish or simply remember with gratitude the divine intervention of dandelions.

• Nettle Leaf (Urtica dioica): also referred to as common nettle or stinging nettle, they serve as master protectors by revitalizing kidney and adrenal function with their hundreds of phytochemicals at work. They are rich in bone building nutrients and have been used to relieve pain. The herb is said to be an ultimate reproductive herb for women especially by enhancing egg production and supporting follicle-stimulating hormone while releasing toxic stored up estrogen. People have found relief from arthritic pain by drinking nettle tea and also allowing the leaf to hit the skin. Food allergies, irregular menstruation, mood swings, moodiness, rashes, headaches, and anxiety symptoms have all been found to subside with regular nettle leaf consumption.

• Atlantic Sea Vegetables: is a human body’s best friend during this age of industrialized living, over exposure from radiation, and heavy metals found in foods. These sea vegetables are advised to consume only from the Atlantic ocean waters because of Fukushima and other nuclear pollution run off. They are extremely good at disrupting the electrical nerve damage and neurotransmitter burnout from consuming toxic heavy metals. The vegetables have the ability to like a sponge, soak up and deactivate destructive radioactive frequencies. As a wild food, it reconstructs damaged DNA while providing an excellent source of iodine. In addition to being a great assistant for stress management and electrolyte balance, the ocean food also protects the hypothalamus, pituitary, pineal, and thyroid glands.

Add together dried nettle, red rose petals, and freshly sliced ginger root Steep for at least 15 minutes Can be cooled and left overnight for a refresh

What I love most about this tea recipe is combining the contrasted properties of strong, robust, and hearty like nettles with soft and subtle red rose petals. Sliced ginger root adds the right amount of spice that ties the two together without overpowering all ingredient flavors. Ginger also serves as an adjunct that drives the medicinal properties of each herb more so into the blood while more fully activating their herbal potency. 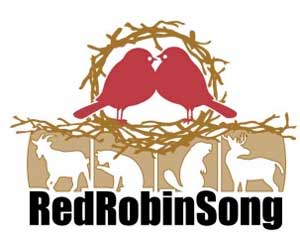 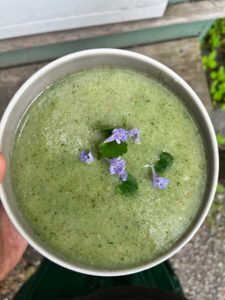 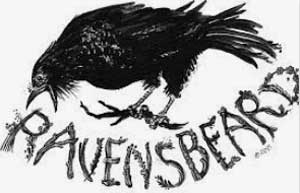 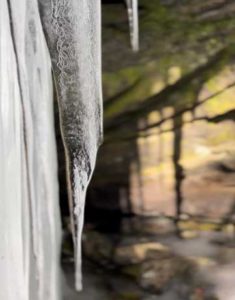 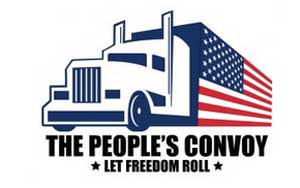 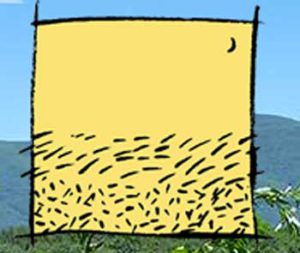 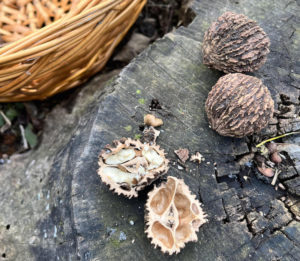 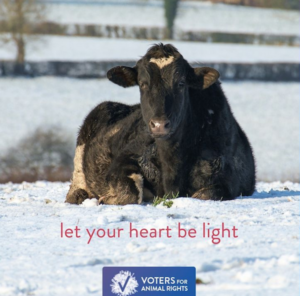 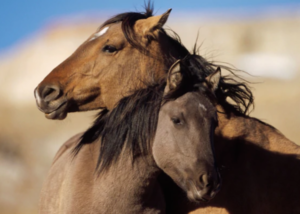